As a professional group committed to the pursuit of possibilities,
TOYO SYSTEM responds to demands for world-class research and development
by building backups to protect the global environment based on original ideas.
Corporate Philosophy
“Serving the world through expertise in energy”
At TOYO SYSTEM, we always strive to implement new initiatives and developments aimed at the supply of rechargeable battery testing systems, thereby playing a role in the development of high-performance rechargeable batteries for a wide range of manufacturers.
In addition to improving existing testing systems, we cooperate with clients in forming research teams of highly experienced experts who not only work on resolving current issues in the field but could also deal with the technical problems that are likely to arise in the future.

Based on our management philosophy of “Serving the world through expertise in energy” and having the motto of “Backing up enterprises that protect the global environment”, we work on energy development while considering environmental protection.
We aim to positively contribute to the future of human society through actively working on developing rechargeable batteries for use in hybrid cars, electric vehicles, care robots, etc.

As a professional group committed to the pursuit of possibilities, and adhering to our motto of “making products that are loved the world over” while taking the global viewpoint, we respond to demands for world-class research and development conducted by clients around the world by building backups for protecting the global environment based on original ideas.
From the CEO
For the future of the Earth and humankind
When we think about energy for the future, it must not be something that is destructive to the natural environment.
When generating the energy that is needed for living spaces in the future, it must not be something that creates an inhospitable environment for humans.

If we don’t work to create an abundant and bright future while protecting the global environment, human beings and the planet have no future.
TOYO SYSTEM supplies the testing systems that are indispensable when conducting research and development on rechargeable batteries that are widely used from mobile devices to hybrid cars and electric vehicles.

As an enterprise involved in the energy industry, we at TOYO SYSTEM are committed to providing backup for protectors of the global environment based on original ideas. 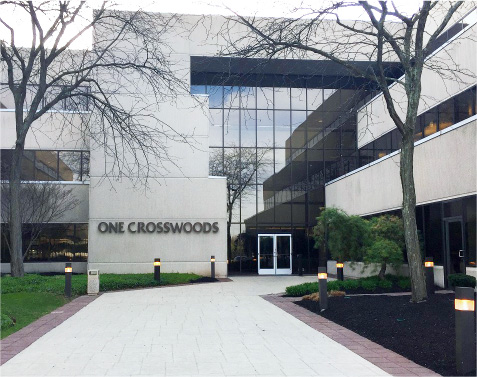 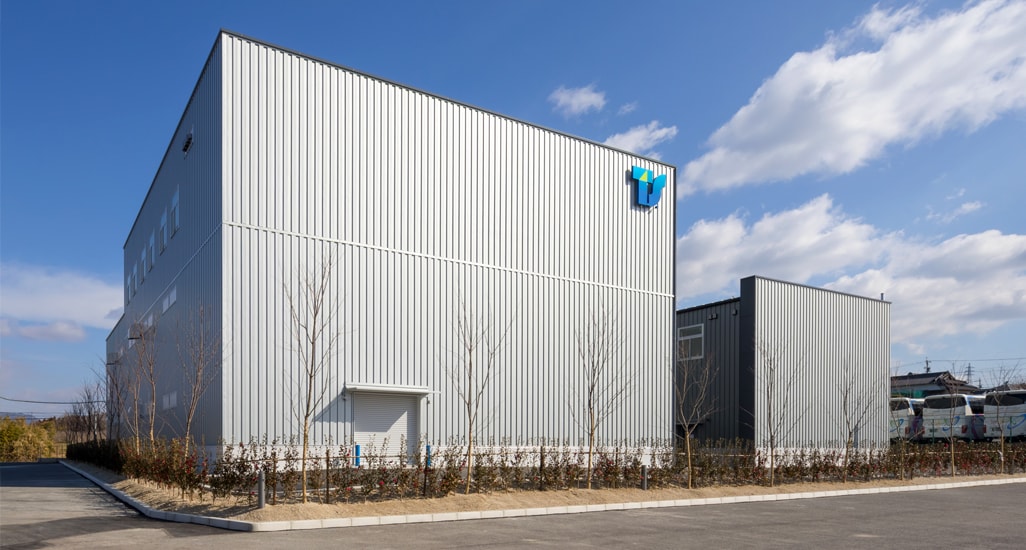 We have opened new Toyota Office in April 2020 inside the Toyota Test Center, which was opened in January 2018.
Located at an excellent location 6.5 kilometers from Toyota Station, this facility conducts evaluation of large-size batteries.
We will utilize our new office to further support our customers’ research and development.

The Largest Test Facility in Japan

Responding to the demands of numerous customers, we opened the Kansai Test Center in Hikone, Shiga Prefecture in January 2015. In future as well, we will continue to enhance the facilities in order to support the research and development activities of many customers.
For further details, please contact your nearest sales office or this address.